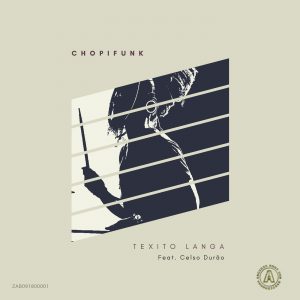 A multi-talented artist and a versatile musician born in Maputo, Mozambique in June of 1979.

Amongst his various musical projects, Texito has dedicated a project that goes under his personal name to explore his Jazz drumming in fusion with his African-traditional music. This project is more of a world music project with an Afro-Jazz-Fusion element to it.

Thou working on his debut album, Texito has just released his first single for this project, entitled Chopifunk and features Celso Durão and Texito on Vocals and it also has a participation of Cheny Wa Gune and Pedro da Silva Pinto on backings and “enticement” 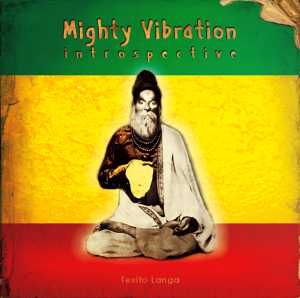 A Spiritual Conscious Reggae Project initiated and led by Mozambican drummer, producer, composer, percussionist, and Vocalist, Texito Langa. It started in 1996/1997 in Maputo, Mozambique, when Texito became aware of the urgent need of spreading the message of the spiritual world, which alone, can save humanity at large from the darkest region of ignorance. Materialism has proven itself a failure.

Mighty’s music focuses on Spiritual growth and understanding. It deals with matters of the mind and soul and aids spiritual discipline, self-love, meditation, Goodness, aiming to transcend, thru practical spirituality, all the difficulties and miseries of the material world. 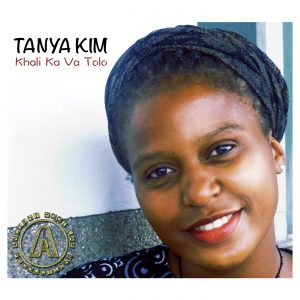 Khali Ka Va tolo is a song which talks about the good old days when the young boys and girls had respect for one another. It is sung in Tsonga aka Xangana which is mainly spoken in the Southern areas of Mozambique specifically in Gaza and Maputo provinces as well as a few areas in South Africa.

Tanya is gifted with a very sweet, smooth and yet powerful voice, and has a very strong and unbeatable determination on following her heart’s passion of singing, though her parents think she should follow a different career.

Her artistic career is now under the care of the Ancient Root Lab Productions / Texito Langa.